The Artist at Work project was devised initially to make use of the gallery between shows, offered to artists to use as a studio space to create new work, and became part of our program, with the first official Artist- Craig Wood in January 2017.

Previous Artists At Work include; Cecile Johnson Soliz, Rose Davies, Joan Jones, Tim Davies, Sarah Poland, and Owen Griffiths. Each residency has concluded with either a short exhibition, or an open studio or a slide talk. We recognise the difficulty for artists to make large, experimental works, or just have space. Despite the opportunity commencing with the outcome not defined,  this residency has resulted in a wide range of events, talks, publications & discussions. 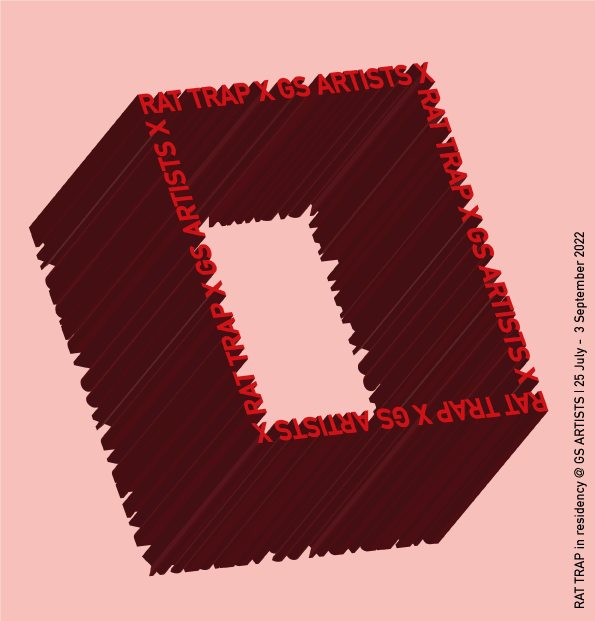 GS Artists are delighted to announce the art collective Rat Trap as our next Artists At Work, July 25th - September 3rd, 2022.  RAT TRAP (b.2016) are an ever-evolving collective of artists and musicians that find their own routes through the maze of... 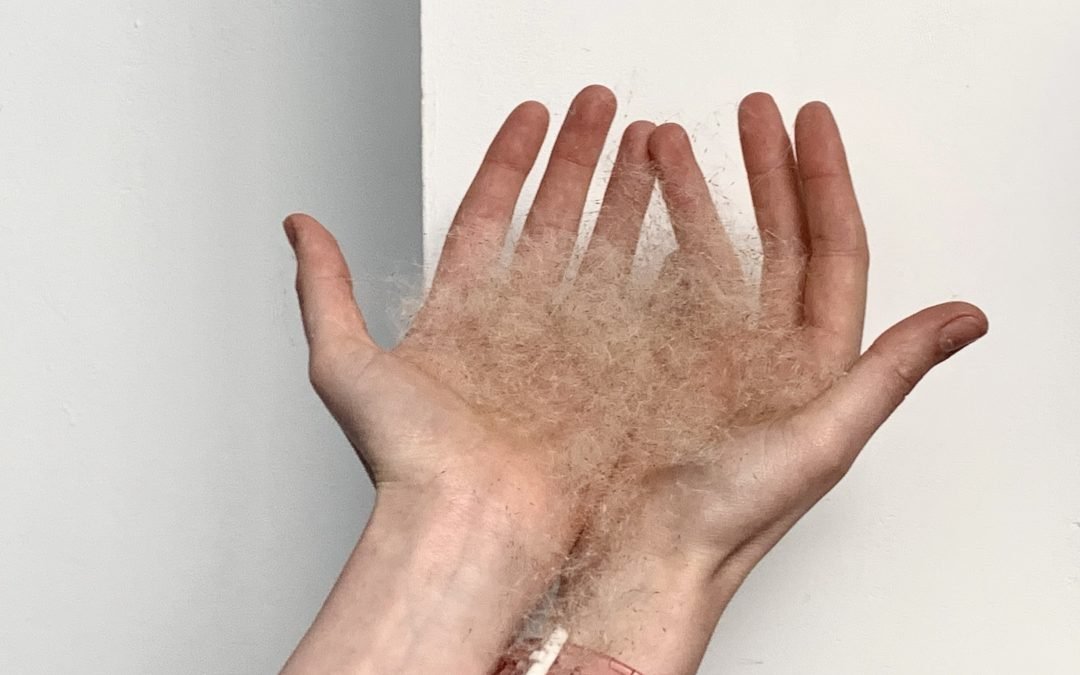 AS- Hi, Tess, nice to see you.  TW- Nice to see you too. AS-So my first question will be, what are three keywords that would describe your practice? TW-I would say gender is number one at the moment, then meditation, and finally, props.  AS-Who has had an...

Artwork by Becky Sparks  'Breaking things to understand them better' GS Artists are delighted to announce Tess Wood as our Artist At Work, May - June 2022.  Tess Wood is a multidisciplinary artist living and working in Cardiff, Wales.... 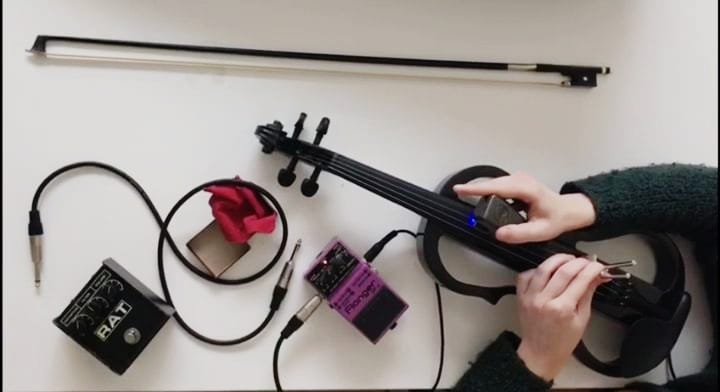 GS Artists are delighted to announce our Heledd C Evans will take up our Artist At Work opportunity from the 8th of October till the 6th of November. intended to be heard in a specific situation or environment, often working with a combination of field recordings,... 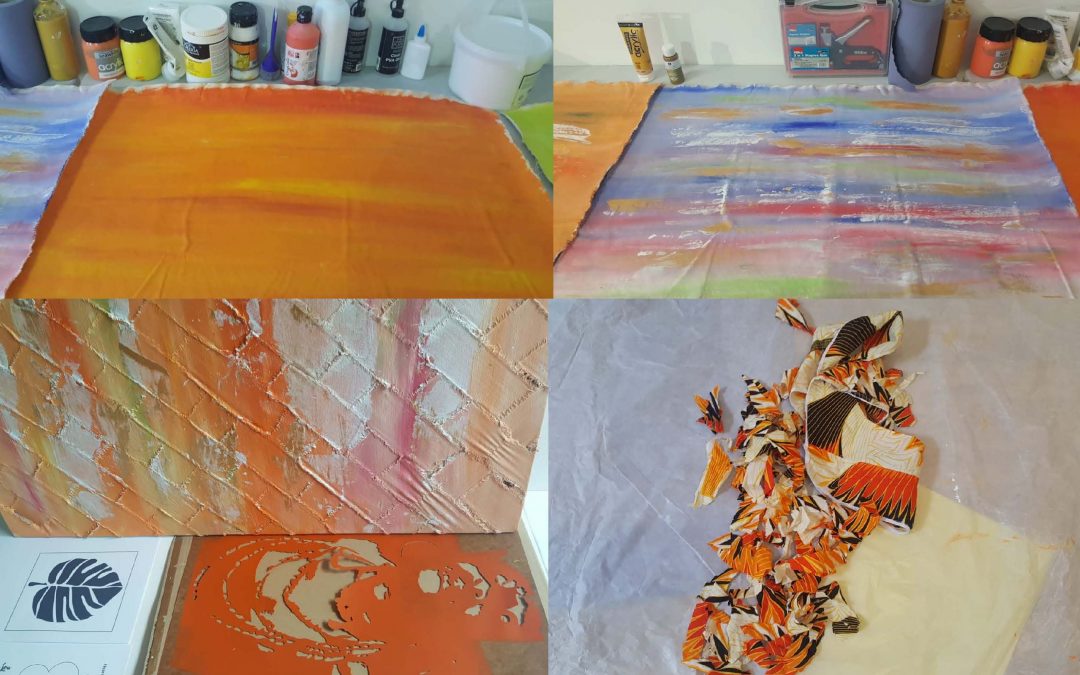 What are 3 key words that would describe your practice?Identity, Culture, and RepresentationWho has had an influence on your practice? Is there a favourite quote?Yinka Shonibare, Seydou Keita, Abdulaye Konate, Grada Kilomba, Sidney Cerqueira, Carrie Mae Weems amongst...